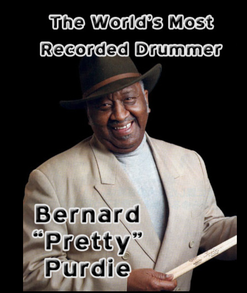 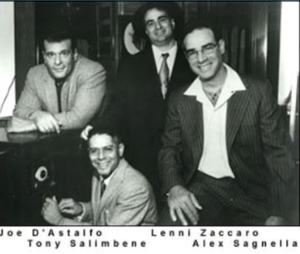 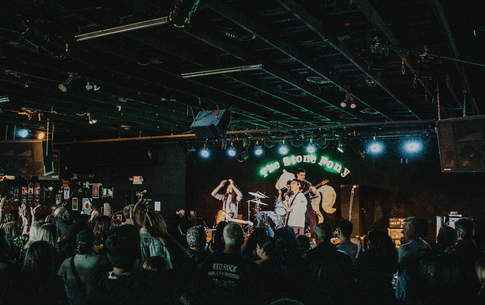 Screenage Band finished 3rd at the Stone Pony 2018 Rock to the Top Competition, with over 100 bands in the competition.

They have performed at the aforementioned Stone Pony 4 times, as well as The Saint, The Trocadero and Voltage Lounge in Philadelphia, as well as Maplewoodstock this past year, to name a few.

They released their first album in early 2018 ( you can find it on all streaming platforms), and are working on their next release now.

They have been playing live together for 3 years, and each has stage experience of at least 5 years. They are seasoned even though they are 18-20:)

Septet performing memorable hits from the 60s & 70s, featuring vocalist Wayne Oliveri & Joe Cerisano
Wayne Oliveri
•Tours in Europe & the U.S., sharing the same stage with The Ramones, The Talking Heads, and Blondie.
•Latest single called “perfect tune to be your anthem for the upcoming holiday weekend” - NJ101.5.
•“One of the most charismatic singer/frontman I’ve seen in a LONG time.....when he’s on stage he doesn’t let you NOT pay attention.” - The Rascals’Eddie Brigati
Joe Cerisano
•One of LA's most successful studio musicians, possibly America’s most famous anonymous singer
​•Lead vocal for Trans-Siberian Orchestra and Blue Oyster Cult
•Appeared with Gloria Estefan and Placido Domingo
•Career that is the benchmark that all session/professional singers strive for.

Shaina Santiago has been a creative her entire life. From kindergarten to high school, Roselle Park has always been a strong support system in her passion for arts. Theater, chorus, and band are few of many notable achievements. It is an honor to give back to the community. ​