While at the Brewery, Roselle Park Shorts Film Festival will kick off its film festival featuring a sneak peek of selected festival films at approximately 7pm.

At the Climax Brewing Company “Meet And Greet”, Festival Participants and lovers of beer will have an opportunity to mingle, get to enjoy a taste of the films to come and hear a presentation from the owner/brewmaster, David Hoffman, on the art of making beer.

Tastes of six, 6-ounce tastes of their award winning beer are available at a nominal charge.  New Jersey permits the consumption of alcohol at ages of 21 and over. Attendees under 21 are permitted and soft drinks will be available.

Climax Brewery is a real microbrewery in a real warehouse. So, walk up the driveway to the back-garage door where you will be welcomed by one of our Roselle Park Arts Festival volunteers.

4 lessons about love, horses and trees...
Director:Pierre GAFFIÉ                  Producer: Marilia DELOISON
Key Cast: Eva Cassagnet
France
How to find the perfect mate ? Trees, horses, vinyls and even the Eiffel tower have a lot to teach us about that... (4:01)

No Laughing Matter
Director, Writer, Producer: Phillip Stevenson
New Jersey            United States
An overzealous detective and his laid back partner try to save the day. (6:00)

IMAGINATION
Director, Writer, Producer: Erhun Abbasli
Key Cast: Nicat Memmedov, Fezli Memmedli, Rinat Yambulatov, Erhun Abbasli
Azerbaijan
Think about a world with no limits. A short film about imagination world. A writer tries to think about a story and create actions in his mind. But he faces some problems and tries to not give up and solve them. He creates three boys in his fantasy and tries creating a unique new story. But while making these things he seems like a crazy man. (3:47)
[Student Project]

Thanks to everyone who came out to the 2017 Roselle Park Short Film Festival Launch event! What a great evening! Special thanks to Climax Brewery for hosting and the fantastic brew, and Killa Seasonings and Steady Smoke BBQ for the delicious samples! 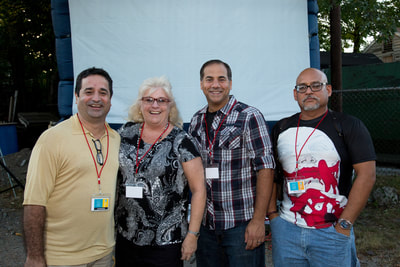 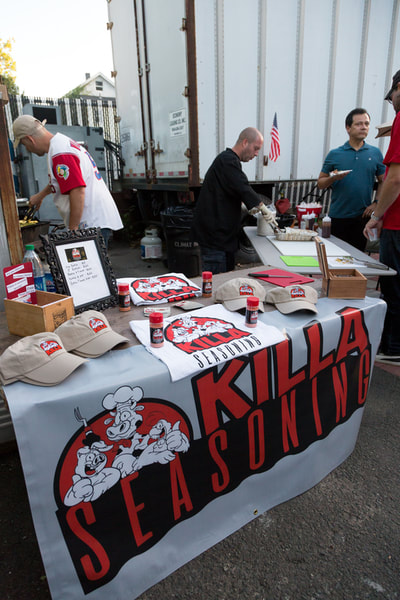 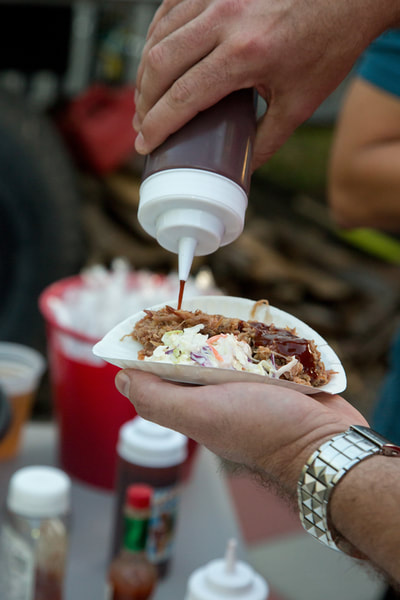 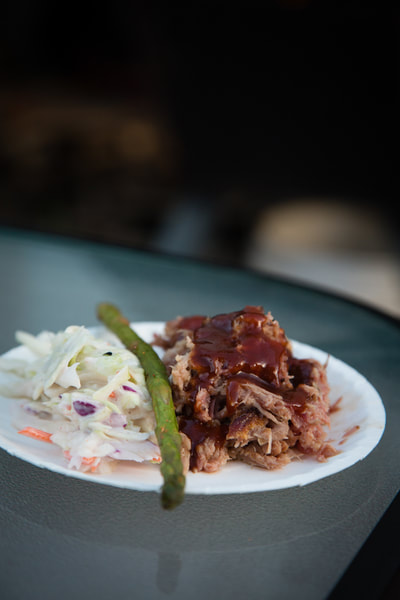 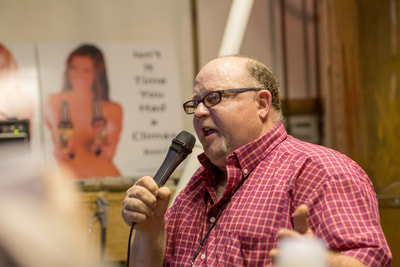 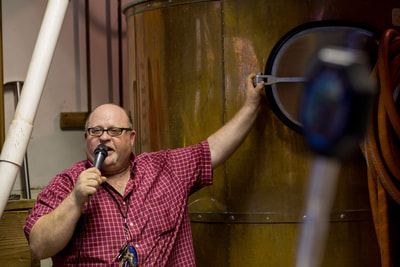 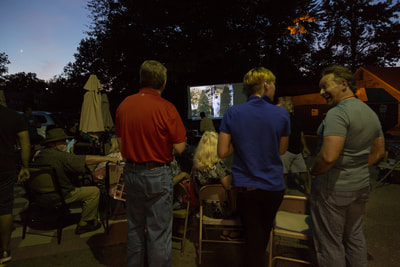 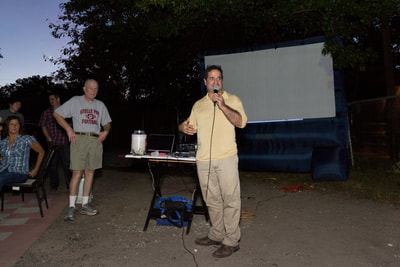 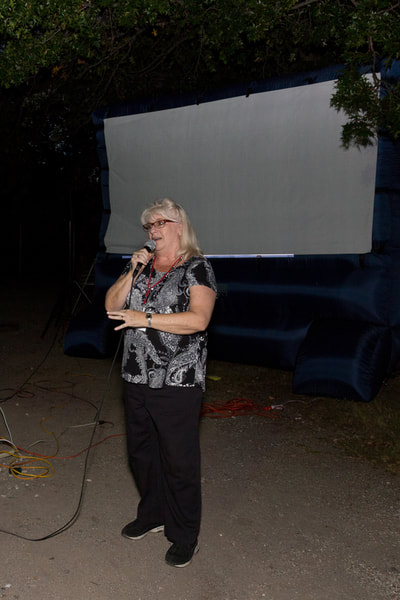 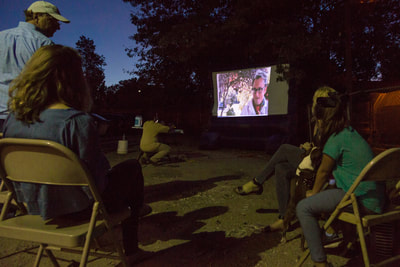 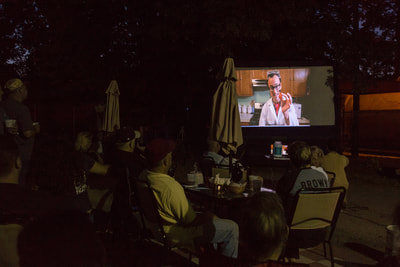 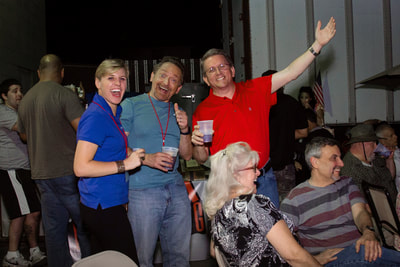